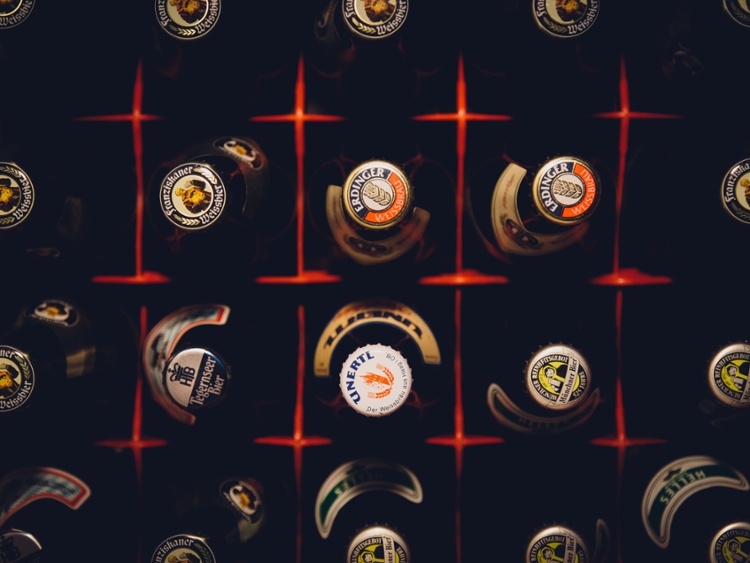 No one likes to blend in and thats especially true for craft beers. Once a trend themselves, craft beer has expanded and taken on a life form of its own. With the thousands of different craft brands it can sometimes be hard to keep up on where this ever growing  industry is going. So we complied a list of the biggest trends to expect in craft beer for 2019. 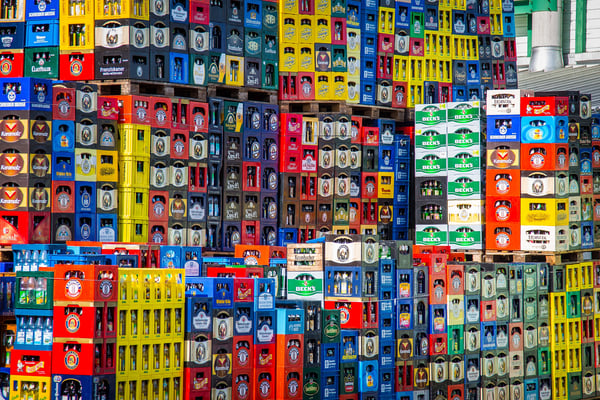 The Race to Standout

The booming business and popularity that is craft beer is now facing the ultimate challenge. With the number of mirco-breweries seemingly growing by the day, the ability to stand out among the thousandsnis difficult. In addition to this, consumers are displaying less brand loyalty than ever before. So being a craft beer isn't enough to standout anymore, making 2019 the year of innovation.

There are a variety of different ways that craft breweries can get creative to standout. From glitter beer to wine-forward beers, innovation will be at the forefront in a brands ability to attract new customers and maintain the old. Glitter beer offers drinkers a different drinking experience that focuses on the visual aspect. Completely safe to drink and an overall enchanting experience. On the other hand, wine forward beers combines everyone's favorites and we don't mean a drink thats half beer and half wine. Instead craft breweries take notes on the different elements that go into producing wine and incorporating these elements into the production of their own beer. These two examples shows that craft beer can get creative and it will continue to do so throughout the year!

Going local is currently one of the biggest trends in society, and it is now expanding past the food and restaurant industry and into craft beer through Spontaneous Fermentation. Not only does this process create unique and almost 1 of 1 craft beer flavors, its based on a reliance of the local environment during production. Normally when beer is brewed it requires the use of yeast which plays the important role of fermenting the beer. This yeast is normally a standard lab grown strain. However, in spontaneous fermentation, the beer is fermented by the yeast that already exists in the surrounding environment. This yeast normally stems from previous batches of beer created. The process of the beer being exposed to wild microbes and depending on the the breweries ambient environment, the flavor created is one that stems from the specific environment.

There are a variety of different methods that can be used to achieve the process of wild  or spontaneous fermentation. One of the brewing companies that has already been able to master this approach is the Allagash Brewing Company based in Maine. Allagash gives an in-depth glance at the process and various ways it can create a one of a kind craft beer. Expect to see this form of brewing to expand throughout the year and different flavors to be created.

Being health conscious isn't just a fad anymore. Knowing the ingredients to things you are consuming and being proactive in your health is a huge consumer trend right now. While restaurants are catching on quickly the beverage industry has been slow to catch on. So one of the biggest trends in 2019 to appear will be the desire for low-calorie  alcoholic beverage options.  One way for this industry to continue to grow and stand out is to provide a low-cal option. These options tend to also be lower in alcohol by volume (ABV). 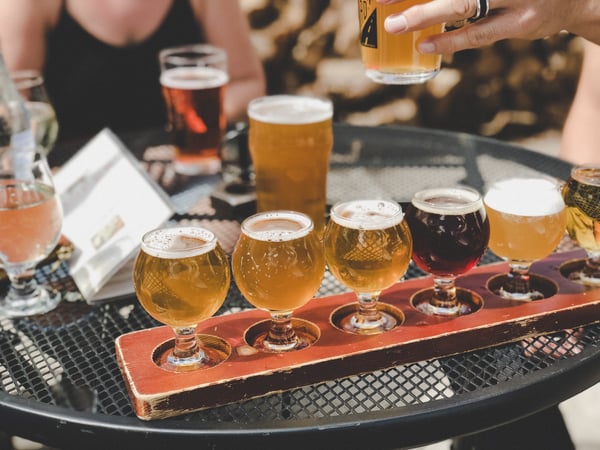 The Rise of the Taproom

As craft beers continue to grow in popularity, it can be hard to standout amongst the brands that exist. To tackle this change breweries are taking a step towards the taproom. A taproom gives a brewery the opportunity to serve their different craft beers to locals and also help build brand awareness while also opening another source of revenue. Some breweries are even expanding beyond their initial locations and opening new ones. In general they are great for business, not only does it allow for sales from tastings, but it also allows for brewers to sale packaged craft beers directly to consumers. The benefits can be endless and their popularity only seems to be growing.

The expansions of taprooms is in high demand as data from Nielsen reports that within the last year 23% of millennials have visited a brewpub/taproom. Nieslen states that the growing demand to find new and different places to drink expands beyond millennials and is 15% of legal drinking aged consumers have visited a brewpub/taproom in the last 3 months and 42% stated that they visited more now than what they did a year ago. The growing popularity can be attributed to the wide array of craft beer options available, knowledgable staff, and the overall ambiance at taprooms.

The Return of the Lager

Lager Brewing has been around for centuries but craft brewers are now jumping on board.  Last year we saw a slight increase in craft lager brewing, but this year expect to see its popularity jump exponentially. One of the biggest challenges that the craft industry faces from consumers is price point. Consumers frequently express that a large deterrent to craft beer and their taprooms is price. However lagers not only offers a new craft drinking experience but one at a lower price than your typical IPA.

The transition of lagers into craft production is no surprise. In recent years large scale producers of lager, such as Corona, experienced a jump in sales and now craft breweries are out to get a piece of the pie. The growing popularity is evident as lager enters the top 20 fastest growing beers. As we get closer to summer and the weather starts heating up a crisp and clean lager is the perfect beer on those hot days. So expect to see an increase in lager craft beer options this summer. 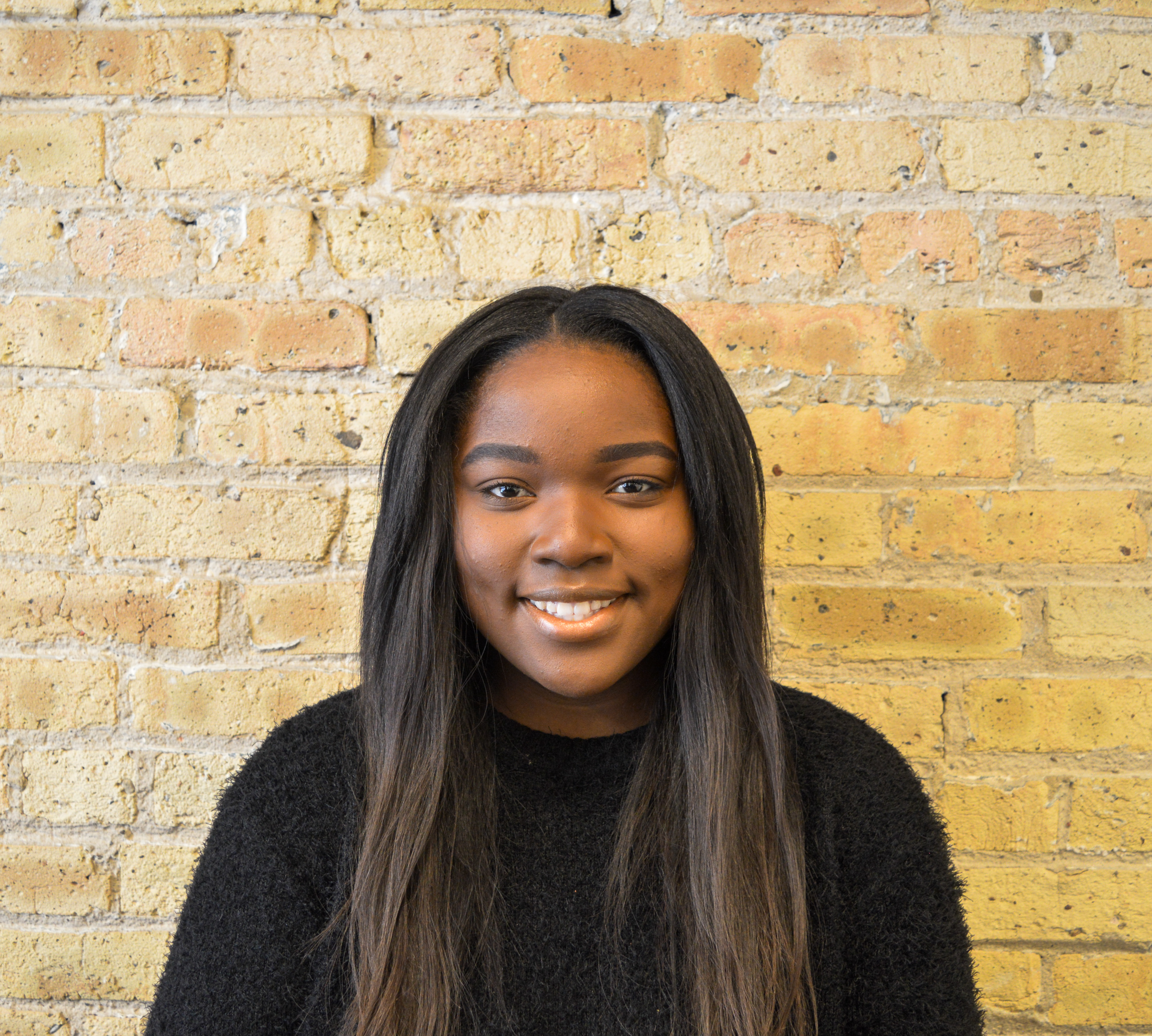 About the author, Alayna Rouse

Alayna is currently a marketing intern at Backbar. As a current graduate business student she stays up to date on all the newest marketing trends. She is also a wine enthusiast who has traveled the world studying wine and alcohol production.