Bitters Add a Dash of Flair to Your Cocktails (A Guide) 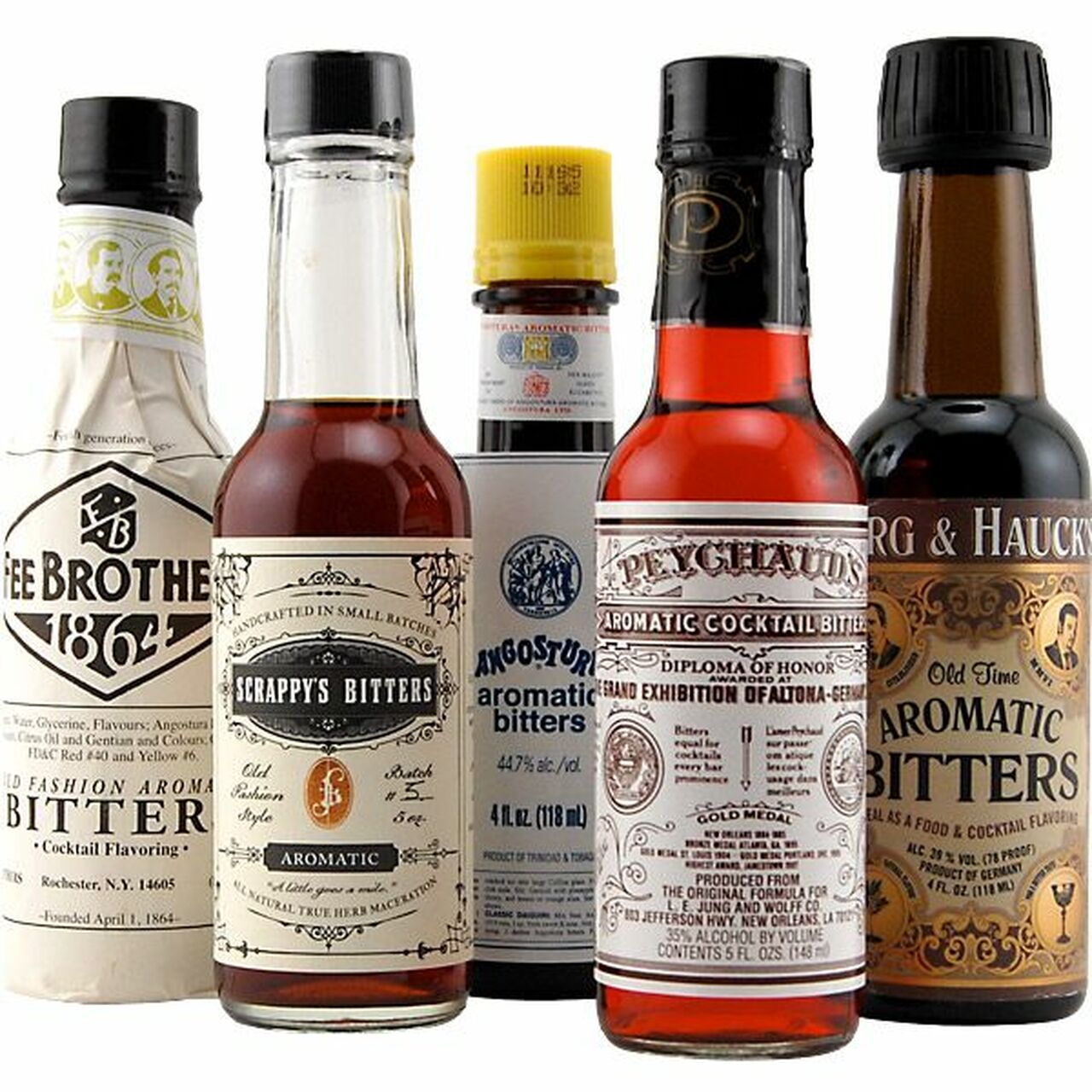 Long before Tylenol, twenty-five dollar copays, and debates on whether masks actually work (they do), people turned to alcohol as a one-stop solution for their ailments. Toothache? Vodka. Stomach ache? Whiskey. There was nothing liquor couldn’t cure, if not to just make the pain go away.

Cocktail bitters were no different. They were originally sold to the public as medicinal serums, purported cure-alls for any malady under the sun. What exactly are bitters, though? I know they don’t cure my stomach aches but they sure do make my drinks taste good. Let’s take a closer look at the history of these herbal concoctions.

Infusing liquor with herbs has a long history. The first evidence of the existence of bitters can be found in the excavated tombs of ancient Egyptians, where traces of herbs were discovered in jars for storing wine. Fast forward centuries to the time of Shakespeare, when the English were putting “medicinal herb-based dashes and drops” in Canary wine, a popular export from the Canary Islands off the coast of Morocco.

Arguably the two most famous commercial bitters today are Angostura Bitters and Peychaud’s Bitters, both of which have a history shrouded in mystique and garnish.

In 1820, a doctor named Johann Siegert moved from Germany to Angostura, Venezuela, to serve as the Surgeon General of the armies of Simon Bolivar. Bolivar was the military and political figure who led what is now Venezuela, Columbia, Ecuador, Peru, and more to freedom from the Spanish Empire.

As an aid for malaria, seasickness, and to just keep troops on their feet, Siegert created “amargo aromatico,” or aromatic bitters. By the 1850s, popularity of the bitters grew - he and his sons had begun to export Angostura to the United States and Europe. To this day the House of Angostura continues to bottle up bitters using the same, closely-guarded recipe since 1824.

Medicinal bitters like Siegert’s generally had an intense and well, bitter taste - to mask that, people would drink alcohol, and that’s probably where the rise of the cocktails like the iconic Old Fashioned started. Just a spoonful of sugar and whiskey helps the medicine go down, or however that song goes.

Around the same time in 1841, apothecary Antoine Peychaud set up shop in New Orleans. He became well known for his herbal remedy, a miracle cure that would supposedly heal any ailment. To his patients he prescribed a basic toddy - water, sugar, French brandy, and his patented bitters, an aniseed and gentian root rich blend. The bitters would further be made famous when the Sazerac Coffee House started selling a cocktail based off Peychaud’s toddy. Now a hotel, the Sazerac House continues to serve up these cocktails to this day. If you’re ever visiting, don’t leave without patronizing this iconic New Orleans establishment.

Most historians mark 1860 through Prohibition as the Golden Age of Cocktails, during which some of the most iconic cocktails were born. Such drinks, like the Manhattan, the Old Fashioned, and the Sazerac, were key ingredients in making bitters a permanent fixture in cocktail culture.

The cocktail craze hopped the pond as transatlantic travel became more affordable. American bars, as they were called because they served ‘American’ mixed drinks, such as the UK’s Savoy Hotel and the Ritz Hotel in Paris emerged as these cocktails began to take Europe by storm. Frequent any bar across the globe and they’ll likely have Angostura and Peychaud’s bitters. While they’re no longer used for medicinal reasons, Siegert and Peychaud would be happy to know that they’re still being used. 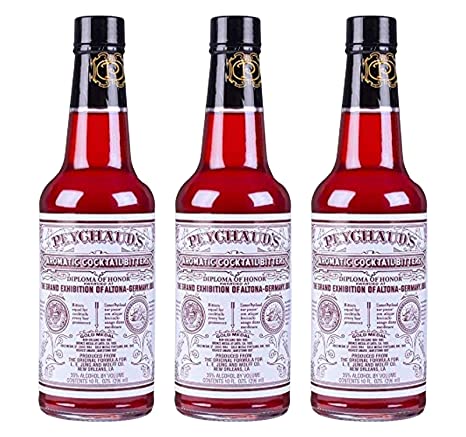 In contemporary times the spectrum of bitters has expanded exponentially - not just Angostura and Peychaud’s anymore, the salt and pepper of cocktails has become a whole spice rack, encompassing every flavor imaginable under the sun. Herbal, bacon, Mexican mole - flip to a random page in a cook book and whatever culinary ingredient your finger lands on, there’s likely a bitter for it.

Bitters alone have an intense, almost overpowering taste. However just a few dashes in a cocktail help elevate the drink in a subtle, complex way - their presence understated, but absence very much noticed.

And it’s not just for cocktails - bitters have a long storied history in food, enhancing steaks, cookies, and more. Bitters have even been used to stain wood, such as in Seattle’s iconic bar Canon.

So whether you’re doing some home improvements, tweaking your steak marinade, or just making an old fashioned Old Fashioned - don’t forget the bitters.

About the author, Chrystal Ragasa

Chrystal is a Visual Designer for Backbar. When she's not working, she's exploring the Chicago bar and restaurant scene, at home baking, or hanging out with her poodle mix Pepper.