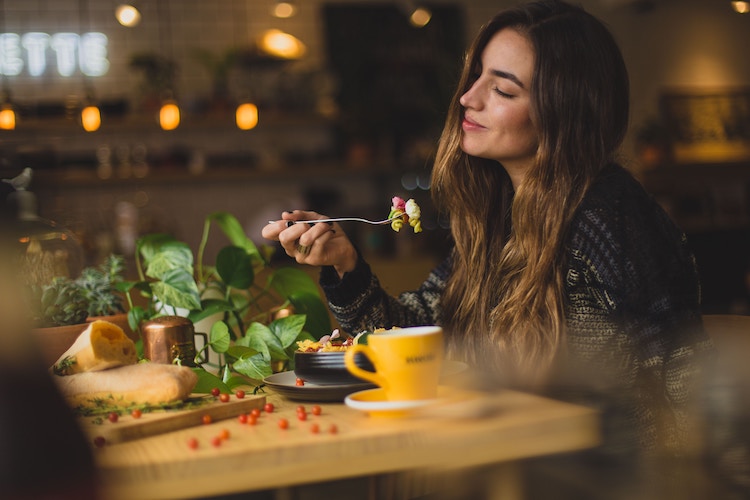 People don’t go to restaurants just for the food. They go for the experience of having a relaxing time while having their favorite meal. And everything matters when it comes to making this experience the best one possible. Background music is especially important. The tunes your customers hear can make or break their dining experience.

Music is so powerful that it has the potential to change our mood, energize us or put us to sleep, and you as a restaurant owner don’t want the latter. In fact, you have a unique opportunity to use the right background music to grow your sales and create a better customer experience. A study has found that background music that matches your brand’s persona lifts restaurant sales by over 9%. It’s good to personify it; for example, for a French café, it’s only natural to play relaxing French music.

Upon research, it’s been found that once the customers had been served their food, people experiencing slow-tempo music spent more time at the table (56 minutes), as opposed to those who listened to fast-tempo background music with 45 minutes. This might be because they like the atmosphere more, however, slow-tempo music might lead to longer waiting time for tables for new customers, which would possibly lead to more customers leaving without even being seated.

2. And wait longer for a table

Turns out the calming music makes customers more patient. When slow-tempo background music played in the restaurant while customers waited for a table, they were willing to wait for an average period of 47 minutes per group of people. If the music was not as soothing as it was, the wait time would be 20% lower.

3. But they’ll spend equally on food as they would with faster-paced music

Even though customers eat slower with slower music

Even though the amount of money spent on food is relatively the same as they’d pay if they ordered with fast-paced music on.

Fast tempo music can potentially increase table turnover since customers will eat and drink faster, according to the rhythm of the music.

For a fine dining experience, the music to go for is classical. It can presumably even affect the taste of the diners and influence them into thinking the food to be of higher quality.

If there is absolutely no music playing, the customers will feel uncomfortable and won’t be able to have decent conversations knowing they’re being listened to by the table nearby. The sounds of cutlery and dishes in the restaurant also won’t be a nice sound to eat to.

So, don’t risk it. Just play some music, any music. 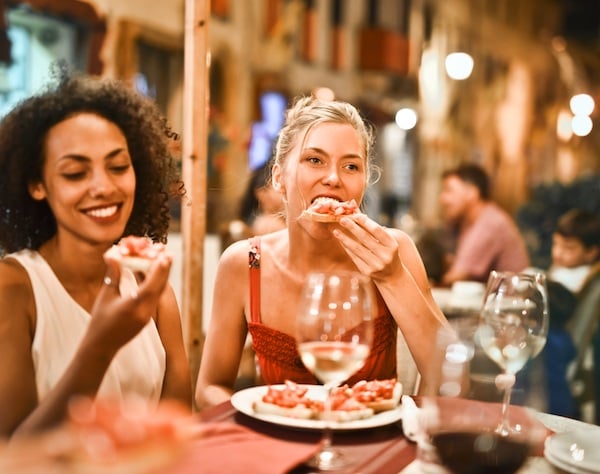 The research we’ve been mentioning showed that during the slow background music treatment, $30.47 was spent, compared to $21.62 during the fast-paced music. This makes up for the slow-tempo encouraging customers to drink an average of 3.04 drinks more.

To sum up (literally), gross sales from both food and drink calculations showed quite a difference between the two types of background music. Customers spend an average of $55.82 when served with slow-tempo music, compared to $48.62 with fast music.

There you have the facts! The right background music does make a difference for your restaurant, it creates an amazing atmosphere and increases sales.

Get more valuable insights and training services for managing restaurants at Kiwi. 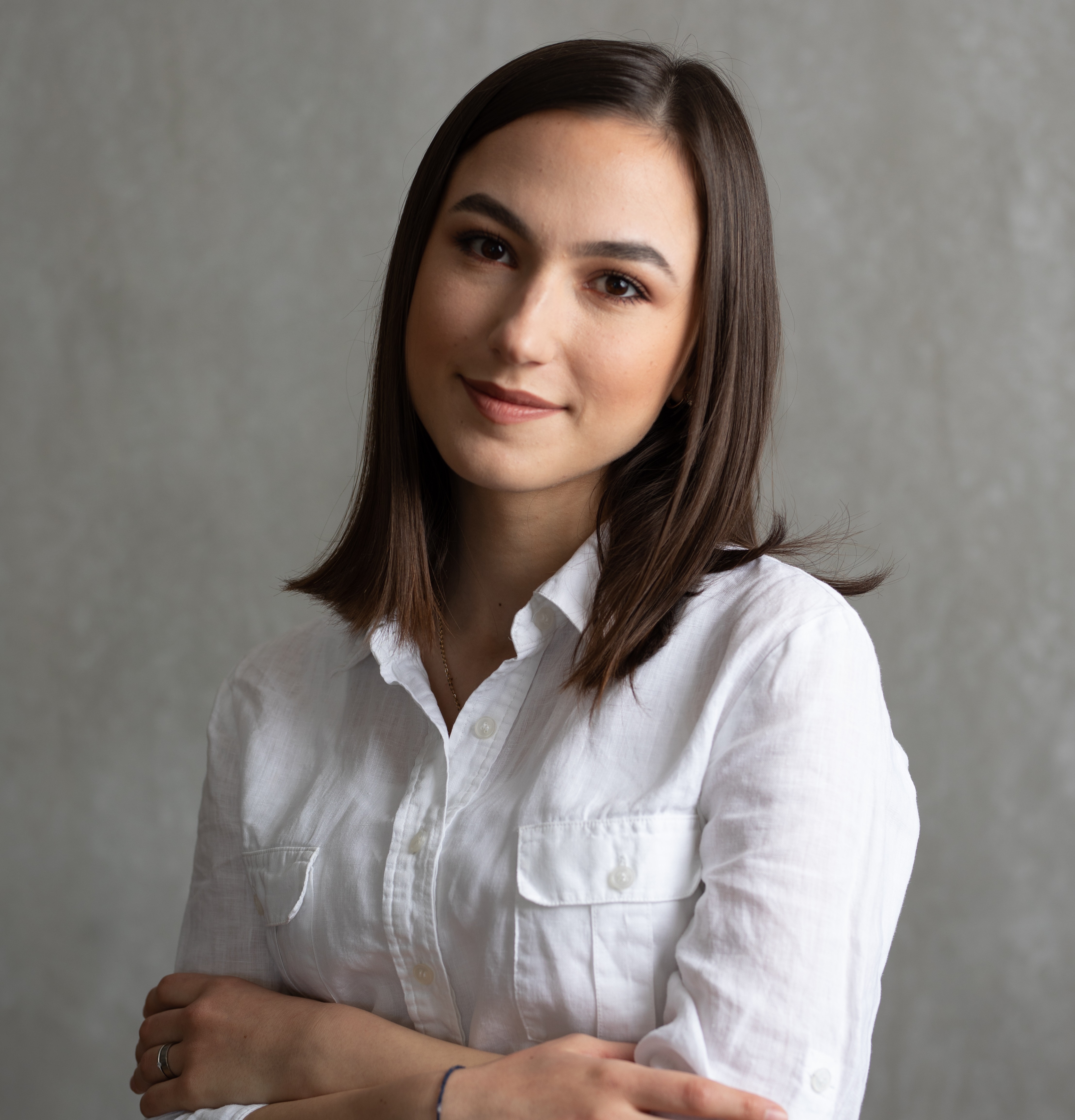 About the author, Dafina Zymeri

Dafina Zymeri is passionate about ongoing, self-motivated and self-paced learning. She writes for Kiwi, a restaurant LMS that aims to help restaurant owners train their staff in an easier and more effective way. Moreover, they offer online training courses for different Restaurant services.